As a car owner and driver, one of your biggest concerns is probably fearing your car giving up on you when you’re most in need of it. Several problems might put you in that situation, and the car battery giving out is among the most common. Whether it happens sooner or later, and hopefully later, batteries have a finite life, meaning they will die eventually.

There are, however, a few things that do make them die sooner, and we will make sure to educate you on what those things are and how to prepare for them. You’re going to learn how long car batteries last, what makes them die sooner, how they work, and how to know when your car battery is about to leave you forever.

How Does a Car Battery Work? 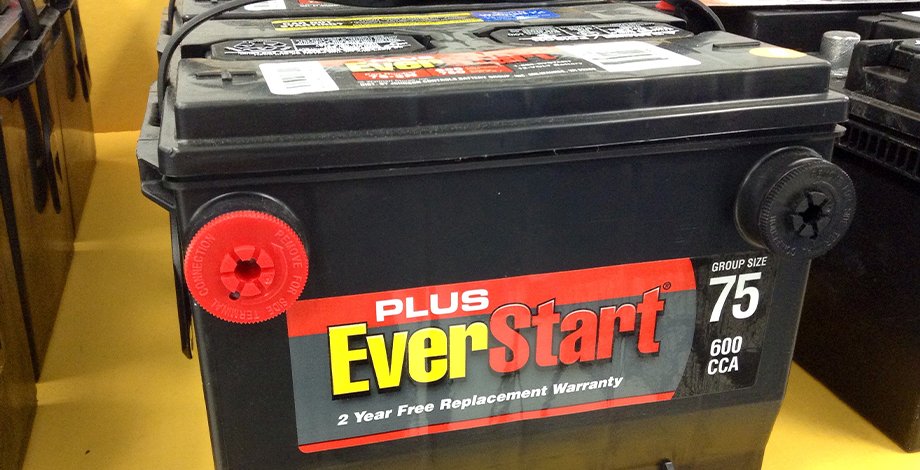 Most standard car batteries usually have six cells inside the casing. Each of those six cells has two plates, placed at each end of the cell. A single cell from a typical SLI car battery can produce 2 volts, making it a 12-volt battery. This is the simple part. Now comes the chemistry.

This entire process has one goal – to produce electrons. These electrons move around the plates, generating electricity. As you can see, there aren’t many parts inside a car battery. None of the parts inside are extremely easy to break. They can even be reused over and over again. So, if that’s the case, why do car batteries still die?

Why Do Car Batteries Die?

There are several factors that influence a car battery’s life negatively. While they won’t cause it to die out instantly, the car battery weakens and eventually becomes useless, forcing you to get a replacement one. Keep an eye out for the following reasons a car battery might give out.

Cold weather is among the most significant reasons car batteries lose their usefulness. Before you decide to take the battery out of the car every time it’s cold outside, you should know that the cold won’t instantly ruin your battery. It will gradually cause it to get weaker and eventually die.

For example, when the temperature outside hits around 32 degrees Fahrenheit, the battery might become 35% less useful. When the temperature gets as low as 0 degrees, you can even see a 60% decrease in power. So, a couple of times being exposed to cold weather, the battery will become weaker and weaker until it can no longer handle providing and storing enough power to start the car.

Corrosion might not be as deadly as the cold, but if you let things get too far, your car battery will suffer permanent and irreversible damage. How does corrosion affect a battery’s life? Trust me, you will know when corrosion has built up on the battery. The acid inside it is corrosive, so the connectors will be where most of the effects will take place.

If the connector pins are blocked thanks to corrosion build-up, the alternator can’t do its job of charging the battery, so you can say goodbye to starting the car. Thankfully, it takes quite a bit of time for corrosion to deal massive damage. This means that you can still clean the connectors and rid the battery of corrosion. If you’re lucky, the battery will still be working, and you can be on your way once again.

Parasitic battery drains occur when an irregular discharge of power happens more often. This usually happens when you shut off the engine and is caused by a short circuit of some kind. The most typical electrical devices that trigger this are some type of light, a switch, the trunk, a computer module, and similar. When this happens continually, a professional service might be the smart way to go about it. 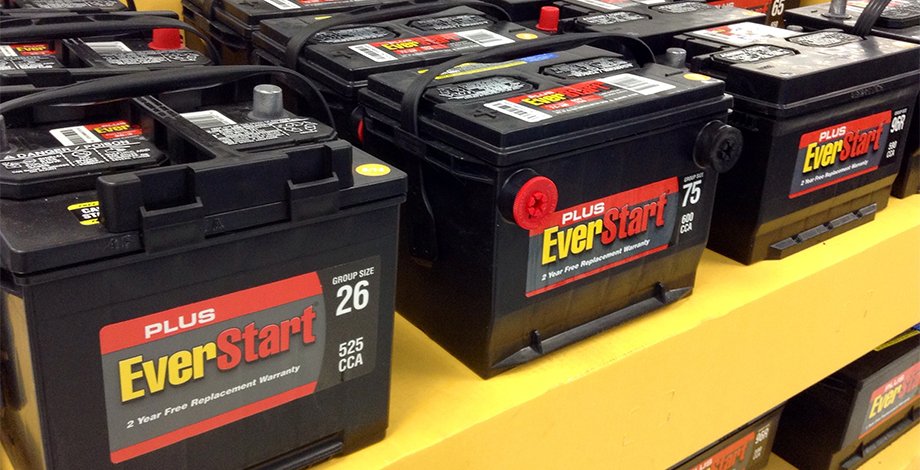 Now comes the question we’ve all been waiting to get an answer to. How long does a car battery typically last? Well, even though there is no 100% certain answer to this, we can get pretty close to determining a tight time frame.

Even though we can’t make a car battery last forever, we can still make sure to increase its lifespan by considering some of the things mentioned above. If we do everything perfectly and drive the car under normal circumstances, a typical car battery should last somewhere between 3 and 5 years.

Some batteries might give out earlier, some later, but they won’t last forever. However, it’s good to know and catch the signs of failure early so that we aren’t left hanging when it gives out. This leads us to explore a few signs we can expect to let us know that our car battery’s life is coming to a tragic end. 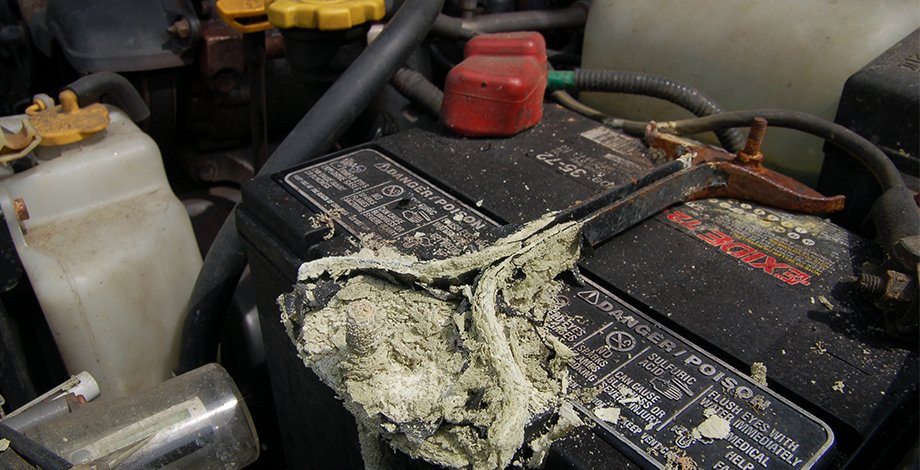 Knowing that the battery inside your car is about to give up on you is crucial if you want to be prepared and avoid the stress of it when the time finally comes. Catching and knowing these signs beforehand is what you should focus on, while there’s still time because eventually, your car battery will die.

Trying at least two or three times before your car finally starts is definitely not a good thing. If that has ever happened to you, know that something is wrong, and it’s not just one of those things that will go away on its own. Usually, trouble starting or slow start is a result of your car battery weakening and heading towards an early grave.

You probably didn’t think that your car couldn’t smell like anything other than oil, gasoline, and exhaust fumes. Well, when you have a battery that has gotten rotten and is about to die out, you will finally discover a new smell that your car can produce. Trust me, you will know when this smell arrives, and when it does, take your credit card or some cash and head towards the store for a new car battery.

Another unmistakable sign that you won’t have a working car battery pretty soon is problems with the lights. Usually, you will start noticing dim headlights and similar electrical problems. When this occurs, get ready to replace the battery, as it probably won’t be working for much longer.

Cold weather causes the car’s antifreeze, oil, and transmission fluid to thicken. If these fluids are too thick, they can’t flow properly through the engine. And if moisture seeps in through a broken or worn fuel line, these fluids will freeze and eventually cause blockages. Cold weather also makes it harder for the spark plugs […]

How to Recondition a Car Battery

As a car owner, it’s important to take care of your vehicle as you would yourself. Doing so will ensure a longer lifetime and less stress for you. The car battery is one of the most overlooked parts that we tend to leave for granted until our car is unable to start. When that happens, […]

Signs of a Bad Water Pump

Owning and driving a car can definitely be a nice luxury. But, when it comes to taking care of it and doing what must be done whenever a problem occurs, we tend to put it off until later. Even though there are certain issues that we can afford to put off until later, replacing a […]

Everything You Need to Know About Octane Rating

Your fuel’s octane rating can determine a lot and offer several benefits for your vehicle’s engine. Before we dive deeper into all that you need to know about the octane rating, first, we need to elaborate on what octane itself is and how it can benefit your car engine’s health and performance. To put it […]

The Best Wheel Cleaners in 2022

Some of the most common types of debris and contaminants that can be found on car wheels include dirt, brake dust, grime, and much more than a simple rinse with soap can handle. If that were the case, then there wouldn’t be the need for wheel cleaners. If you want your wheels to look shiny […]

The Best Octane Boosters in 2022

There are quite a few products out there that are designed and made to help your car perform better, to make sure it lasts longer, and to allow you to have a better overall experience with it. Something like an octane booster might sound more complicated than an engine flush, but this buyer’s guide will […]