The electric car is becoming more and more popular as time passes and as more people are deciding to ditch their old cars once and for all and switch to electric. There are several reasons for these decisions. First of all, electric cars are better for the environment. They’re more powerful upon starting and reach higher speeds more quickly.

There are several electric car brands out there right now that have dedicated a lot of finances, time, and efforts to manufacturing high-quality electric cars that provide all of the distance and comfort any driver would ever need.

This article will showcase some of the best brands for these types of cars and why most people are going to them when it comes to purchasing a quality electric vehicle. 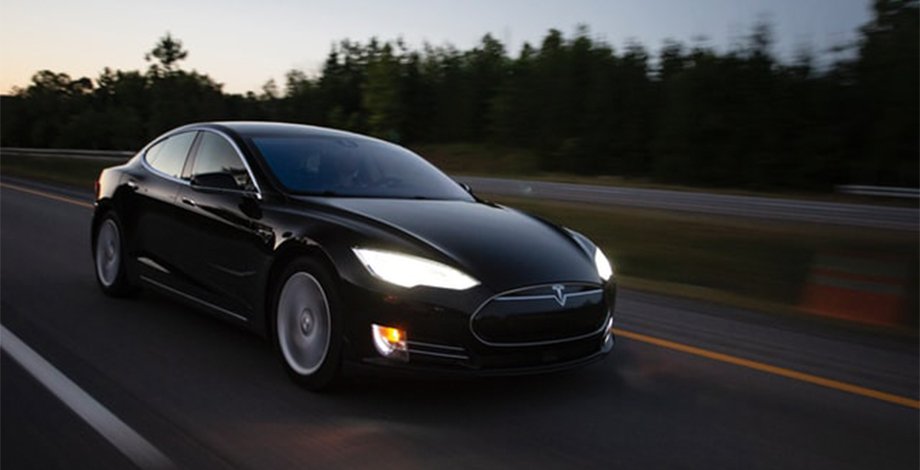 There’s hardly any list of the best electric car brands out there that haven’t included Tesla. Elon Musk (CEO of Tesla) is a huge reason for the growing popularity of the electric car, as his company has created a few of the top and most desirable electric car models the world has ever seen.

This brand of electric cars is the leading company in that area. They have revolutionized the electric vehicle and aren’t planning to stop with providing more, newer, better, faster, and improved electric cars anytime soon. On top of that, when you compare them to some of the fastest cars on the planet, they can match and even beat their speed and cost way less than a few supercars out there.

Some of the most popular Tesla cars, like their Model 3, costs around $37.000 and can reach 0-60 in just 5.3 seconds. The car is also superior in terms of comfort, design, and many other areas. 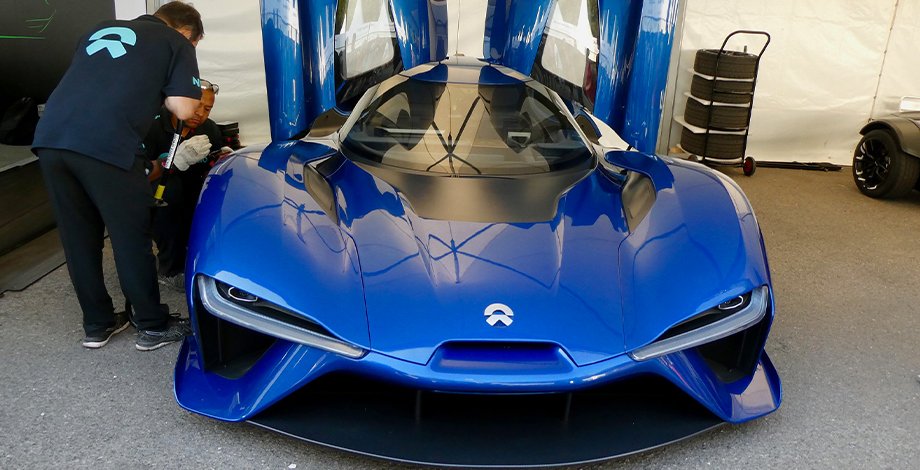 NIO is another car company similar to Tesla that manufactures top-of-the-line electric cars. The company is fairly new. It was founded in 2014 by serial entrepreneur William Li and has been on the rise ever since. It’s a Chinese company that many of the world’s most popular electric car brands should not underestimate, as NIO is steadily making its presence known.

You will definitely notice when you see a NIO electric vehicle in front of you, as they have a unique and elegant design. Aside from that, they also provide some of the best batteries in the electric vehicle industry. Their battery power and unique design aren’t the only things making NIO’s stock price skyrocket by a whopping 1000% over the course of 2020, as high-performance and durability are also key features.

One of the best things about NIO is that they are unique. They offer a subscription service that eliminates the risks of owning the car’s battery. Instead, you lease it, and as a better and improved battery gets released, you’re free to switch it with the old one. NIO is definitely one of the best electric car brands on the rise, and you would be wise to at least consider purchasing one of their world-class cars. This is already a highly-respected brand in the automotive industry. BMW may not have tons of electric cars available for purchase, but the few ones they do have are quite the best-sellers. Most of their choices are plug-in hybrid electric vehicles, also known as PHEVs.

A few of the most popular models that BMW has to offer include their i3 hatchback, which is one of their rare all-electric models. The BMW i8 is one of their most popular high-performance sports cars. BMW has been selling hundreds of thousands of their electric and hybrid-electric cars over the years. That’s still nothing compared to the full number of electric cars sold in the US over the last decade.

Each of their models is capable of using a level 2 charger, meaning you can comfortably charge your BMW car at home and rather quickly for that matter. 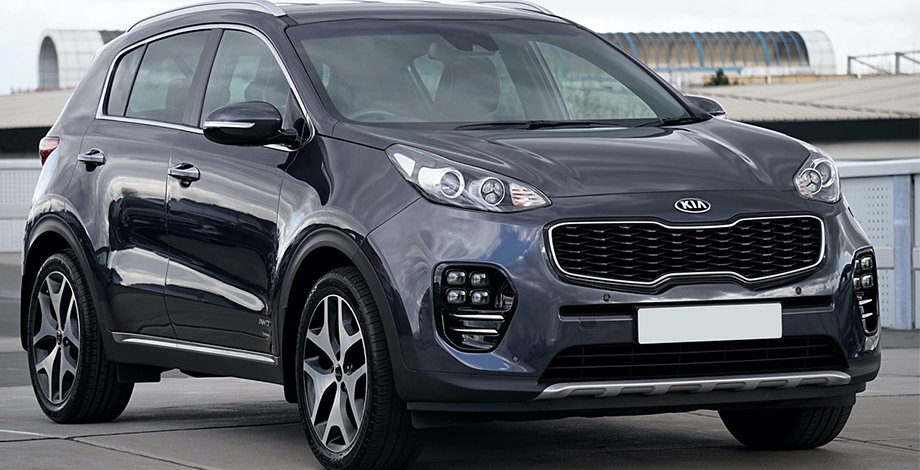 Next to Tesla, Kia’s electric cars are some of the best-looking and best-performing ones currently on the market. Many of their models are almost inaudible on the road. They make very little noise, they have excellent mileage, and are some of the most comfortable cars ever.

They offer both fully electric models and hybrid electric ones as well. Models such as the Kia e-Niro are lovely for anyone who loves electric cars and the Kia brand. Another one of the best things about Kia is that a few of their models come close to Tesla’s low prices. Even though they can’t beat Tesla, Kia is still one of the best choices to go about when considering some of the best electric car brands out there.

Another amazing model by this car company is the Kia Soul EV. It has a similar price to the e-Niro but with better performance and a better design. However, you aren’t limited to only these options, as they are just mere examples. The brand has a lot of choices to choose from and many features to play around with. 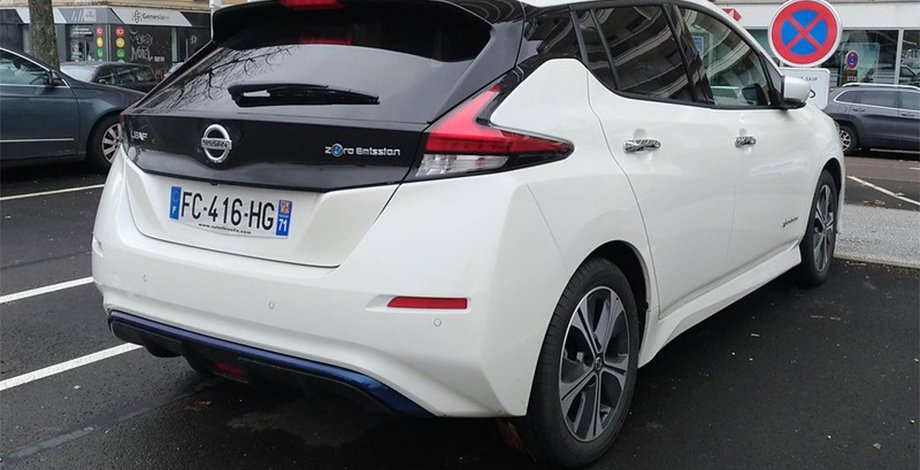 Nissan is one of the world’s largest Japanese multinational automobile manufacturers in the world. They have a wide range of vehicles, but their electric cars are definitely something to gaze upon, as the list of quality features and irresistible benefits is quite long.

According to WhatCar.com, one of Nissan’s greatest electric car models has been named as “electric car of the year” for two years in a row, in 2018 and 2019. The Nissan Leaf 2019 model is capable of reaching 239 miles on a single charge. It can cost anywhere between $36.000 and $50.000, which isn’t extremely expensive and is well worth it for any electric car enthusiast out there.

To add to the list of benefits, many of Nissan’s electric cars are extremely quiet, they don’t cost an exceptional amount of money, and are quite spacious, making it truly one of the best electric car brands out there.

Benefits of Owning an Electric Car 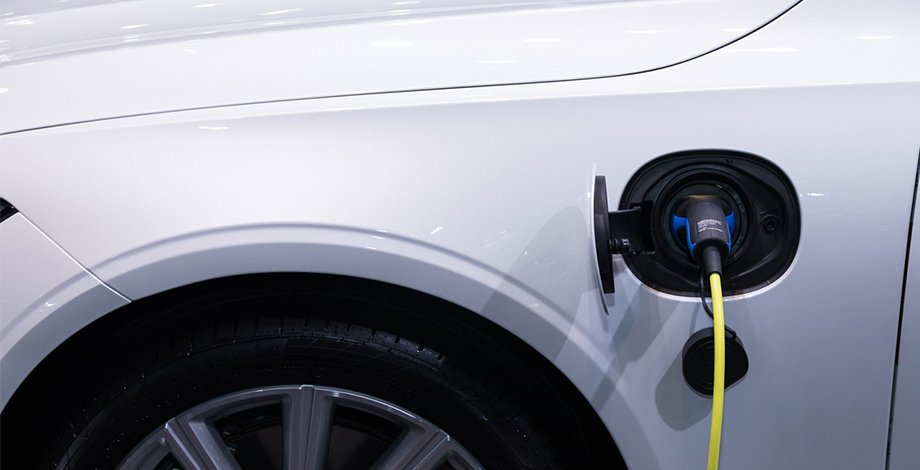 We can’t deny that there are many differences between electric cars and conventional ones. Some are good and some might appear as drawbacks. However, as the driver, it all comes down to what you prefer and are looking for.

Owning an electric car can have tons of benefits, and many of them will include the following.

According to recent studies, the average American spends about $2.000 on gas per year. It is much cheaper to drive an electric car as it will almost always cost way less than that annually.

More and more drivers are admitting to electric cars being more comfortable and more exciting to drive. They accelerate much better and offer a smoother ride. Because of this, sales and popularity are ever so increasing.

Environmental health may not be everyone’s primary reason for buying an electric car, but you can at least rest assured knowing you’re not harming our planet as much by using an electric vehicle.

There are countless more benefits that an electric car can provide, including lower maintenance cost, less need for maintenance, great prices, outstanding design, luxury, and much more. We were happy to research and list some of the top electric car brands currently that provide some of the best vehicles of the sort. If you’re looking for a great electric car, then some of the brands mentioned above are a great place to start.

Are Electric Motorcycles Worth it?

Over the past few years, the world has changed in so many ways and it just keeps moving faster. Electric vehicles aren’t exactly new but it was recently when they’ve been getting more and more popular and in demand. This isn’t just because more and more people are buying them. There is a more important […]